Biological Signatures of Neurodegeneration and Aging in Postoperative Delirium 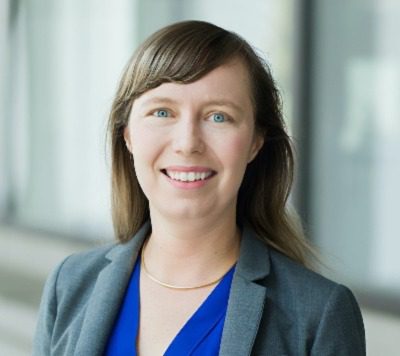 Delirium is a harmful acute change in cognition and attention that affects millions of hospitalized adults each year. Delirium is significantly more common in older adults, and those with mild cognitive impairment (MCI) and Alzheimer’s Disease (AD). Insufficient knowledge of the underlying biology of delirium hinders advances in personalized delirium prevention, and impedes the development of delirium treatments, which do not currently exist. The complex association between delirium, AD, and advanced age is poorly understood. There is growing evidence for blood biomarkers to distinguish healthy individuals from those with AD. Further, while advanced age is a major risk factor for both delirium and AD, this is based on chronological age – the number of years alive. However, aging is increasingly understood to be driven by biological mechanisms that are more or less advanced in different individuals, and this biological age can be measured in blood and tissue. This proposal is the first application of specific blood and tissue markers of AD and advanced age in delirious patients. The overarching goal of this project is to identify whether these markers, measured pre- and intra-operatively, are associated with postoperative delirium in older adults hospitalized for acute hip fracture surgery. We will also assess whether these markers are associated with performance on neurocognitive testing preoperatively and after hospital discharge. This project will shed light on the pathological basis for the observed association between delirium, dementia, and aging, which is a critical step toward developing targeted delirium therapies.