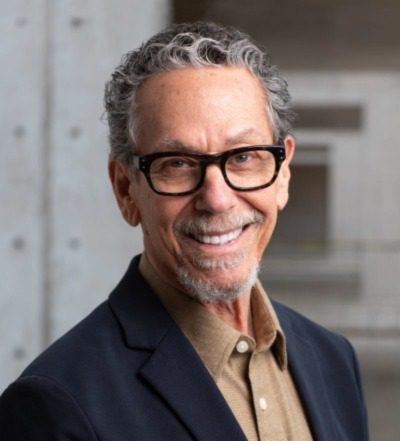 The vast majority of the body’s energy reserves are stored as lipids in fat tissue, where the balance between storage and release of lipids is tightly regulated. After a meal, insulin normally promotes both energy storage and suppresses the release of lipids from fat tissue (a process called lipolysis). However, a decline in insulin function in type 2 diabetes (T2D) leads to increases in both glucose (sugar) and lipids in the blood (hyperglycemia and hyperlipidemia, respectively). This increase in blood glucose is largely due to increased production in the liver, a consequence in part of the higher lipid levels in the circulation. As dysregulation of lipolysis contributes to the progression of T2D, we believe the discovery of new ways to suppress lipolysis beyond insulin will be of great benefit.

We have found that fibroblast growth factor 1 (FGF1) controls lipolysis by affecting the enzyme phosphodiesterase 4 (PDE4D). Moreover, we found that the ability of FGF1 to suppress lipolysis is required for its ability to rapidly normalize glucose levels in diabetic mice. Efforts supported by this Network grant will determine how FGF1 regulation of PDE4D is able to suppress lipolysis, even when insulin is unable to do so. Gaining a deeper knowledge of this pathway holds great promise to reveal new therapeutic avenues for the treatment of T2D.