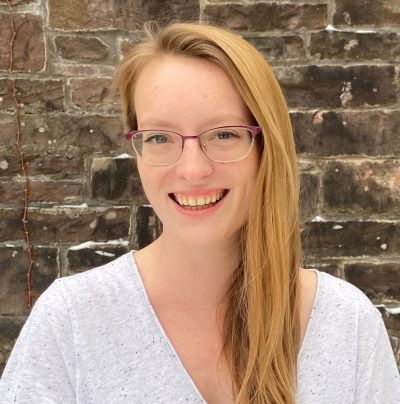 My work focuses on defining regulators of the IRM state. As a foundation for the development of targeted therapeutics focused on modulating IRM, I am performing functional genomic screens to identify genes which control expansion of the IRM state. Preliminary data highlights several known risk genes for Alzheimer’s disease that promote IRM. Thus, identifying the complete set of genes that induce/inhibit IRM may fill critical gaps not only in our understanding of aging, but also provide insight as to how known risk factors impact brain homeostasis.

Furthermore, I’m working to identify functional differences between homeostatic and interferon-responsive microglia that may suggest the role these cells are playing in disease. I am investigating the hypothesis that IRM contribute to age-related cognitive decline by altering microglial interactions with neurons—specifically through altered synaptic pruning.

Together, this work will enhance our understanding of basic microglial biology and support future investigation of IRM as a therapeutic avenue in aging and disease.