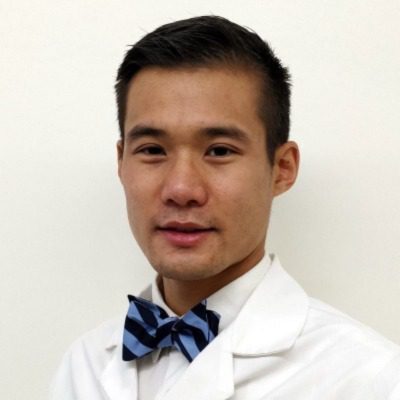 Dementia is a frightening, yet common condition that has unfortunately affected many of our lives directly or indirectly. Dementias are caused by neurodegenerative diseases such as Alzheimer’s disease and Progressive Supranuclear Palsy (PSP). There are currently no treatments that can significantly delay or cure these neurodegenerative diseases. There is cause for hope though as understanding the genes that increase the risk of disease can help identify new treatments.

Identifying genes that increase the risk of neurodegenerative disease has been challenging. Even though conditions like Alzheimer’s disease and PSP show similar alterations in the brain, we do not fully understand the causes that may also be shared. In the majority of cases, it is not one gene that causes disease. Likely many genes interact with one another to cause disease. Also, to establish a comprehensive picture of risk genes in neurodegenerative disease, human populations with ancestry from all continents must be represented. Previous work has predominantly focused on individuals with European ancestry.