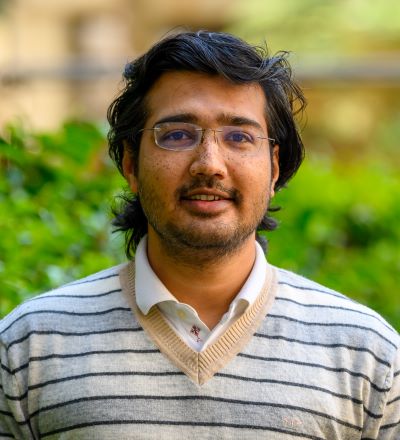 Over-nutrition is a primary contributor to beta cell dysfunction in type 2 diabetes (T2D). Under these circumstances, peripheral tissue insulin resistance initially induces increased insulin secretion, but the failure to provide enough insulin eventually results in T2D. Exposure to excess circulating glucose and lipids by over-nutrition, termed as glucolipotoxicity is believed to represent an important early event leading to decreased alpha and beta cell mass and/or activity. Our current understanding of such effects in human beta cells is scant and the pathological responses in progression of T2D during glucolipotoxicity has not be previously investigated. We have found that human islet cells accumulate lipid droplets with age which is not seen in rodent islets. Aging also increases the risk of developing T2D Moreover, lipid droplets were also found in T2D islet alpha and beta cells, which we believe results from the inhibition in autophagy by over-nutrition. Taken together, these results not only illustrate many interesting and significant differences in pancreas lipid handling between species, but also between the juvenile and adult human pancreas cell populations. singular focus here will be in determining the impact of lipid droplet enrichment to adult human islet alpha and beta cells. The objective of the current project is to determine how lipid droplet accumulation impacts adult human islet cell function, with preliminary results indicating that they serve in a protective capacity by sequestering potentially toxic free fatty acids. Our working hypothesis is that lipid droplets serve in an important protective capacity in human islet alpha and beta cells as a metabolically regulated storage depot for lipids and cholesterol under normal and pathophysiologic nutrient conditions. Using both targeted and unbiased genetic approaches in stem cell derived beta cells and human islets, we will examine LD impact in insulin release, beta cell survivability and response to cellular stress. Understanding the genetic determinants and/or mechanisms that maintain beta cell functionality upon aging or T2D progression will be valuable to design future therapeutic options.