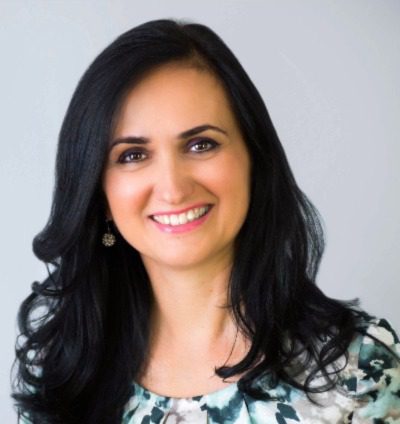 The proposed studies seek to approach the problem of why function of pancreatic β-cells decline in people with type-2 diabetes (T2D). The overall model being explored is that in T2D, sinceβ-cell injury is sustained rather than short lived, the injury/regeneration response itself contributes to cellular dysfunction rather than cell recovery. By use of both unbiased metabolomics and gene expression analysis we established that many of the apparently disparate findings reported in β-cells in T2Dare anticipated initial responses to the conserved HIF1α-PFKFB3 mediated stress response pathway. In contrast to injured tissue with the capacity to regenerate through cell replication (for example the proximal renal tubule following acute tubular necrosis), β-cells in T2Dare unable to traverse cell cycle to clear damaged cells and restore tissue with new undamaged cells. On the positive side, the HIF1α-PFKFB3 stress response pathway we found that is protective reducing the loss of β-cells explaining the notably slow rate of β-cell loss in T2D. Unfortunately, on the negative side, since β-cells rely on tight connection of glycolysis with oxidative metabolism to couple circulating glucose with insulin secretion, β-cells trapped in the first phase of the injury response pathway are dysfunctional, explaining impaired glucose mediated insulin secretion in T2D. Therefore, we now anticipate that the approach that decreases calcium ion entry into β-cells while leaving intact the protection by HIF1α-PFKFB3 pathway could be more effective in preventing β-cell loss and restoring β-cell function.