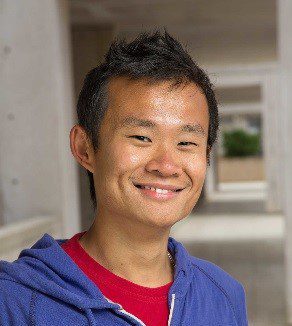 Metabolic diseases such as Type 2 Diabetes, obesity and insulin resistance are on the rise in parallel with changes in lifestyle and diet among Americans. According to the American Heart Association, approximately 37.5% of U.S. adults aged 20 and older Increased blood glucose levels have been attributed to the numerous comorbidities insulin resistance is the failure of insulin to promote uptake of glucose into the skeletal muscle and to suppress hepatic glucose production. Our laboratory has previously observed that the transcription factor CREB promotes gluconeogenesis in response to the fasting hormone glucagon. CREB and other switches are often turned on or off to varying degrees by chemical changes, which are sensed by yet another group of switches called coactivators. In response to fasting, CREB is activated by phosphorylation. Phosphorylation of CREB promotes its association with CBP. Upon binding to CREB, CBP has been shown to promote acetylation. Acetylated CREB switch is more active in stimulating gluconeogenic genes, although the mechanism by which this chemical change increases CREB activity is unclear. In the current proposal, I will investigate the role of CREB acetylation in regulating glucose metabolism. I will also identify relevant coactivators that are capable of sensing the acetylated form of CREB. The studies may provide insight into new modalities for the treatment of insulin resistance.