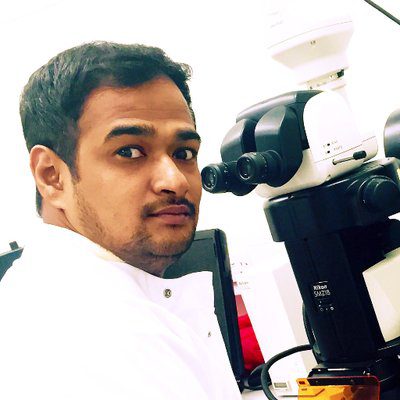 As a person gets older, biological changes occur in all parts of the body, including the brain. With aging, communication between the neurons in certain brain regions can be reduced. This hindrance of communication can affect mental function such as memory and learning, even in healthy older people. Miscommunication between the neurons leads to clinical symptoms in people with age-related neurological diseases. Synapses facilitate relaying information from one neuron to another by protein molecules that are anchored to their membrane. These proteins are synthesized by decoding their messenger Ribo Nucleic Acids (mRNAs) that are commonly comprised of elements such as exons – sequence that are decoded (translated) into proteins, and introns – that are not usually translated. To increase the collection of proteins from a single set of mRNAs, cells evolved with a mechanism known as alternative splicing – a process that enables mRNA to synthesize different protein variants (splice isoforms) that may have different cellular functions or properties. This process occurs by rearranging the pattern of exons and introns that are joined by splicing to alter the coding sequence of mRNA.