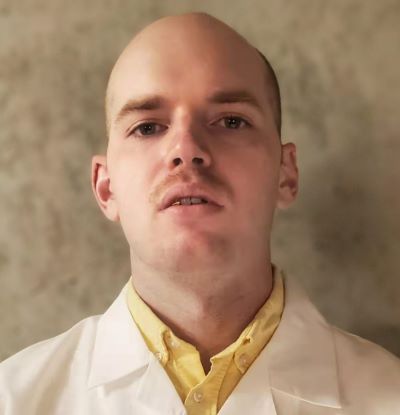 Fuchs dystrophy is a mostly late onset disease of the transparent surface of the eye, the cornea, which can cause painful swelling and blistering that eventually leads to blindness.  It affects approximately 4% of Americans over the age of 40, however, the exact mechanism by which the disease develops is still an open question.  Ultimately, treatment is usually surgical, requiring transplant of a donor cornea.  This is a substantial burden for both patients and the often strained donor supply.  Our goal is to develop novel compounds that can slow or stop the progression of Fuchs dystrophy, and so decrease the necessity for surgical intervention.  This involves both a basic science investigation of the biology that leads to disease, as well as a translational effort to screen compounds that could halt disease progression.  In particular, we are focusing on the role of protein misfolding, in the hope that our insights will be relevant not just for Fuchs dystrophy, but for other protein misfolding diseases of aging such as neurodegeneration.