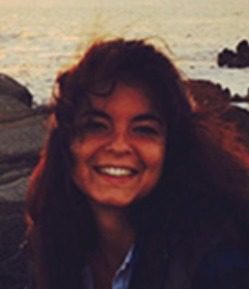 I am interested in the evolution of the nervous system and mechanisms of neural regeneration and degeneration in the colonial tunicate Botryllus schlosseri.

This simple highly regenerative chordate species, has a peculiar asexual weekly cycle in which simultaneously, adult individuals and buds develop to form colonies. Every week, new developing buds replace old generation individuals, which are getting resorbed by a massive and diffuse apoptosis. During these cycles new neural systems are developed in the colony’s buds while the nervous system in the adult individuals are degenerated. The central nervous system of B. schlosseri (also called cerebral ganglion or brain) is composed from an external cortex of two-three layers of neurons and an internal medulla of densely packed neuritis.

To study the cellular and genetic changes associated with the weekly neuronal regeneration and degeneration processes in young and old colonies I am: (i) dissecting brains at different developmental stages, (ii) adopting flow cytometry methods to characterize the different cell populations and (iii) conducting single cell RNA sequencing to characterize its molecular diversity. This study will help us better understand conserved mechanisms of neural regeneration and degeneration.