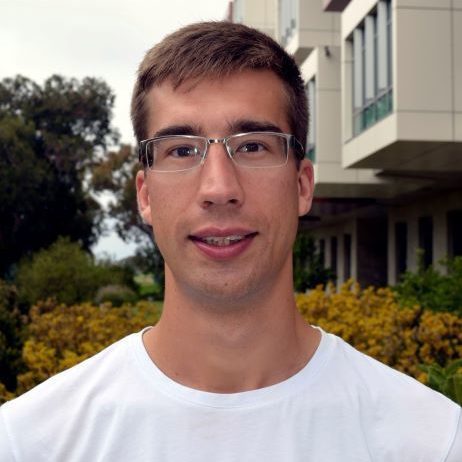 The goal of the proposed work is to conduct proof-of-principle studies for beta-cell-directed therapies aimed at expanding beta-cell mass in diabetic patients. We recently discovered that pharmacological inhibition of a protein deacetylase significantly increases beta-cell proliferation in both mouse and human pancreatic islets. Importantly, inhibition of this deacetylase does not cause beta-cell death, beta-cell tumors, or beta-cell dysfunction indicating that targeting this molecule in beta-cells could be a way to safely increase beta-cells mass. The objective of this study is to employ a new beta-cell-directed targeting strategy developed by Ionis Pharmaceuticals to inhibit this deacetylase selectively in beta-cells. If successful, results of these experiments could pave the way for trials in humans, testing whether beta-cell mass can be expanded using this approach.