Delivery of Astrocyte-Secreted Factor to Rescue Synapses in Alzheimer's Disease 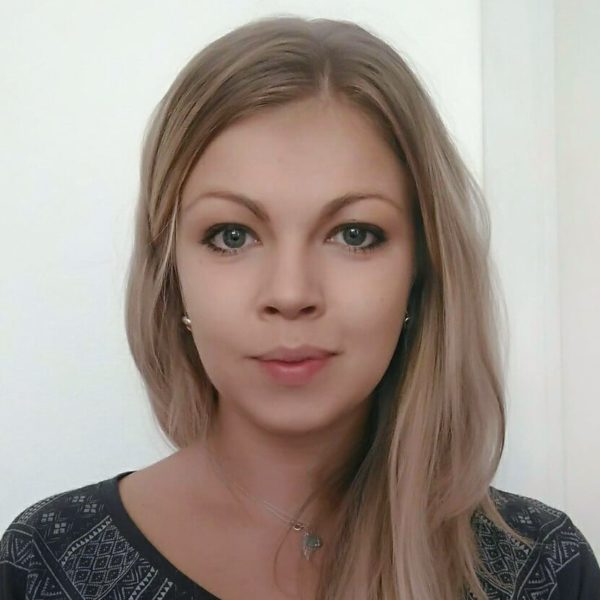 Early cognitive symptoms in Alzheimer’s disease (AD) are associated with synaptic dysfunction, which starts in preclinical stages, much earlier than the formation of histological hallmarks of AD and overt neurodegeneration. Synaptic malfunction in AD was linked to deficiency in GluA2-containing AMPA glutamate receptors (AMPARs). Astrocytes can regulate the composition of AMPARs at synapse by releasing distinct signals. Our group recently demonstrated that chordin-like1 (Chrdl1), secreted by astrocytes, increases synaptic GluA2-containing AMPARs. Interestingly, Chrdl1 level is very low in the hippocampus, a brain region important for formation, organization, and storage of new memories, and one of the first regions affected in AD. I propose that, due to the lack of Chrdl1, synaptic connections in the hippocampus are not very stable and are susceptible to damage in AD. Therefore, the idea of my project is to over-express Chrdl1 in hippocampal astrocytes in AD brain to make synaptic connections more stable and, thereby, to prevent their loss.

I will test my hypothesis on AD mouse models, which represent plaques or tangles-associated pathology. To over-express Chrdl1 I will perform systemic injections of the AAV vector designed to target astrocytes in the AD mouse brain. I will use molecular and electrophysiological approaches to test this strategy in preventing synapse loss and dysfunction in AD and perform behavioral tests to study the efficiency of the proposed treatment in delaying memory loss and cognitive decline.

My study will reveal if Chrdl1 over-expression has therapeutic potential for treatment of AD and other disorders in which synapses are lost.